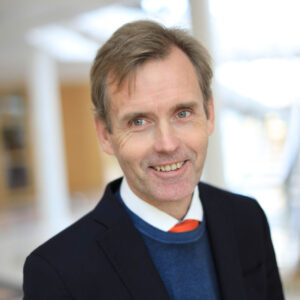 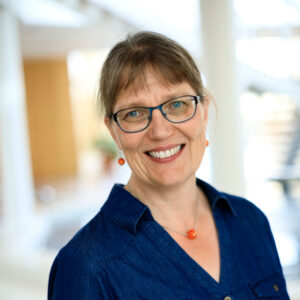 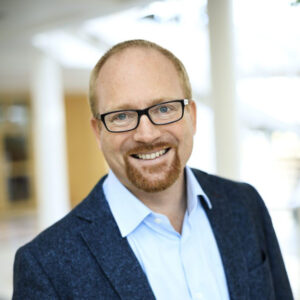 Soon after a human egg has been fertilized, it divides into the few embryonic stem cells that eventually form the human body. The idea of curing diseases by harnessing the unique ability of stem cells to become any cell, tissue or organ has over the past 40 years evolved from science fiction to what is today known as regenerative medicine.

Petter Björquist (Board Member born 1965) joined Cellartis as VP of Regenerative Medicine soon after it was founded in 2001. Since its foundation, Cellartis (now Takara Bio Europe AB) has continued to provide embryonic stem cell cultures for regenerative medicine applications. Petter is currently the CEO of VERIGRAFT AB. Verigraft generates personalized tissue-engineered transplants for use in regenerative medicine.

“Ready-to-use cell cultures” are ready to be used in the sense that the hard work of extracting the first few cells from living tissue and establishing a so-called cell line has been done. Cell line cells are purchased by researchers and then multiplied into sufficient numbers by the customer for a particular experiment or use.

During Petter’s tenure at Cellartis, Mats Lundwall (Chairman born 1948) was appointed CEO of Cellartis. With his previous experience as CEO of Santaris Pharma AS, Ferring Pharmaceuticals and Eurodiagnostica AB/BV, Mats led the company through an international expansion and its successful divestment in 2011.

Cells are seeded and multiplied in a nutrient broth known as cell culture media. The cells and the media are kept in a plastic container specifically designed for cell culture, which is placed inside a cell incubator that provides the optimum growth environment of high humidity and 37° C.

Leland Foster (Board Member born 1946) is the former president of HyClone Laboratories, a pioneer and world-leading supplier of cell culture media. Through the acquisition of HyClone’s parent company Perbio Science, HyClone became part of Fisher Scientific Bioscience Group. The purchase of HyClone allowed Fisher to supply cell culture media together with its cell culture containers.

A few years after the purchase of HyClone, Fisher Scientific merged with Thermo Electron to form the world’s largest supplier of scientific equipment, Thermo Fisher. The merger finally allowed scientists to buy the quartet of cell culturing — media, containers, incubators and analytical instrumentation — from the same supplier. Since then, HyClone has been owned by GE Healthcare and is currently owned by Cytvia of the Danaher Corporation.

At the merger of Thermo and Fisher, Ron Lowy (Advisor born 1955) had succeeded Leland as President and CEO of the Fisher Scientific Bioscience Group when Leland was appointed CTO of Fisher Scientific. After the merger, Ron remained in his role while Leland took up the position as Chief Scientist for Thermo Fisher. Ron is currently the executive chairman of PharmaJet, a drug delivery company that has developed a family of patented, proprietary needle-free injection technologies to deliver liquid medicines into the body.

The microscope is the main tool for assessing cell cultures. Through the develop­ment of digital images, diode illumination, flatscreens and not least high-speed computers, today’s microscopes are evermore sophisticated image analysis devices. As a result, users today primarily interact with software and not directly with the microscope. Consequently, the microscopy market is rapidly shifting from a hardware to a software focus.

Peter Egelberg (CEO and founder of PHI, born 1963) has a career-long background in physics and computer engineering. Rather than letting the microscope lens form the image, Peter’s idea in 2000 that led to PHI was to instead record the light information a computer algorithm needs to create the image.

Cell culture analysis is closely related to pathology and blood cell analysis, which also extensively rely on microscopy. Mattias Lundin (Board Member born 1968) is the CEO of Lumito AB. Lumito develops innovative digital imaging technology for tissue diagnostics based on laser stimulated nanoparticles. Before joining Lumito, Mattias was the vice president of global sales at CellaVision AB— the world-leading provider of digital solutions for medical microscopy in hematology.