Life is a mess

My father often reminded me about the six P’s; Prior Planning Prevents Piss Poor Performance. In our daily lives, we all know how important it is to plan ahead to avoid a future mess. Ironically, we ourselves are such a future mess.

Evolution – a mess of quick-fixes

We and all other living organisms are the product of 4 billion years of evolutionary quick-fixes, without any prior planning whatsoever. Evolution is like having a boss who constantly flip-flops by giving contradicting orders. Or, like a game where the referee randomly changes the rules after each call. Quick-fix upon quick-fix fixing previous quick-fixes to adapt to the unpredictable and ever-changing environment has created an incredible evolutionary mess. It is truly amazing that the mess of life works and that it does not break down more often than it does, resulting in cancer.

If we humans were machines and engineers were asked to fix the problem of cancer, they would have said “No way are we going to stick our hands in that mess. The only way to fix the problem is to start from scratch and redesign humans”. Fortunately, cancer researchers are not engineers and see the job of untangling the mess of life as an interesting challenge.

A mess to understand in the big mess is how an imbalance in the constructive and destructive forces that govern our bodies lead to cancer. Proteins build our bodies. But, they also destroy our bodies. The protein cystatin C is produced by nearly all cells in our bodies and controls the destructive effect endogenous (swe: kroppsegna) enzymes have on our bodies. 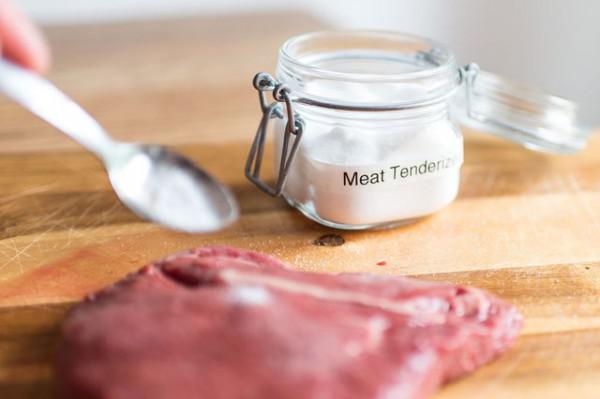 The tissue degrading effect of endogenous enzymes, similar to the enzymes used to tenderize (swe: möra) meat, are neutralized by cystatin C. 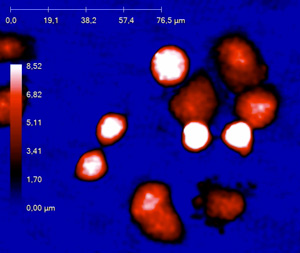 Using HoloMonitor, scientists at the Department of Laboratory Medicine at Lund University were able to show that skin cancer cells behave less aggressively when the cystatin C levels are restored to normal. These initial results were presented at this year’s Annual Meeting of the American Association for Cancer Research as a poster, which can be viewed here.

In the highly respected scientific journal Science, other PHI customers at University of Tokyo recently published results that also suggest that cancer can be treated by altering endogenous protein levels. Could it be that simple? Only further untangling of the beautiful mess of life will reveal the answer.

The results by the scientists at University of Tokyo are explained in the article Could Diet Change Help Treat Blood Cancer or Transplant Patients? published in Scientific American.