Phase Holographic Imaging (PHI) and a major publicly traded international supplier of laboratory equipment and cell analysis instru­men­tation have entered an agreement aiming to determine the scope and nature of a future partnership. The agreement is a result of discussions between the company management teams, over an extended period time. 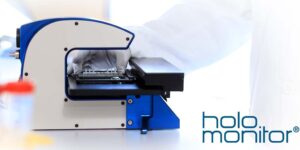 The discussions found that there is a mutual interest to realize the full market potential of PHI’s HoloMonitor cell analysis tech­no­logy by providing the technology with substantial resources, particularly within sales and marketing. It was further concluded that PHI’s visionary technical capabilities superbly complement the instru­ment supplier’s sophisticated scientific marketing.

Unrelated to the above and as previously communicated, PHI and a leading US-based manufacturer of reagents and antibodies entered a technology assessment agreement in February 2019, primarily focused on immuno-oncology applications. After a successful evaluation, negotiations regarding a scientific cooperation have been initiated, as a second step to create the basis for future business negotiations between the companies. 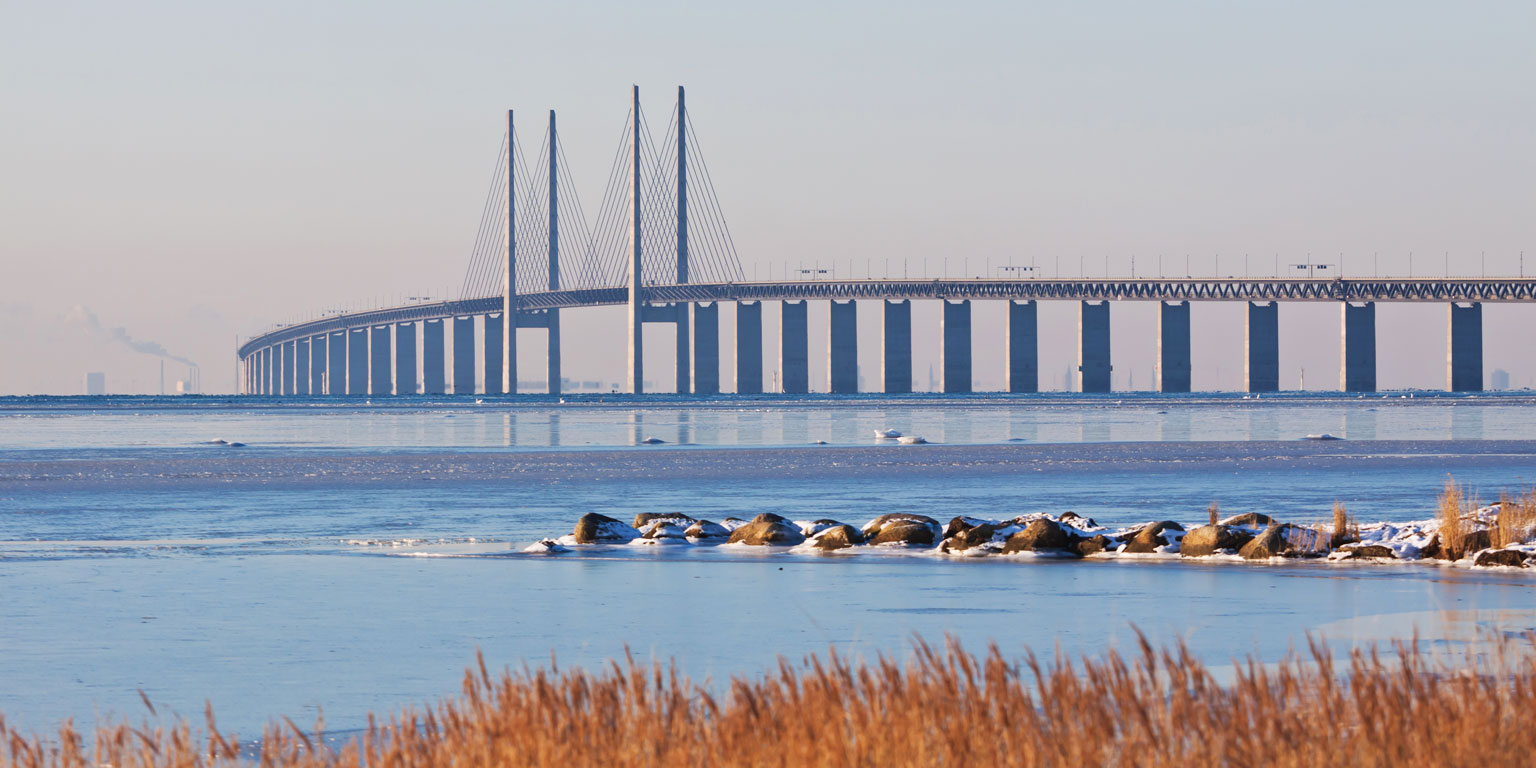