The images were extracted from a 61-hour time-lapse microscopy video using HoloMonitor M4 and Hstudio from Phase Holographic Imaging.

Team PHI is supporting PHI’s Håkan Rosvall this Movember in his work to raise funds and awareness for men’s health and prostate cancer.

Join us you to! 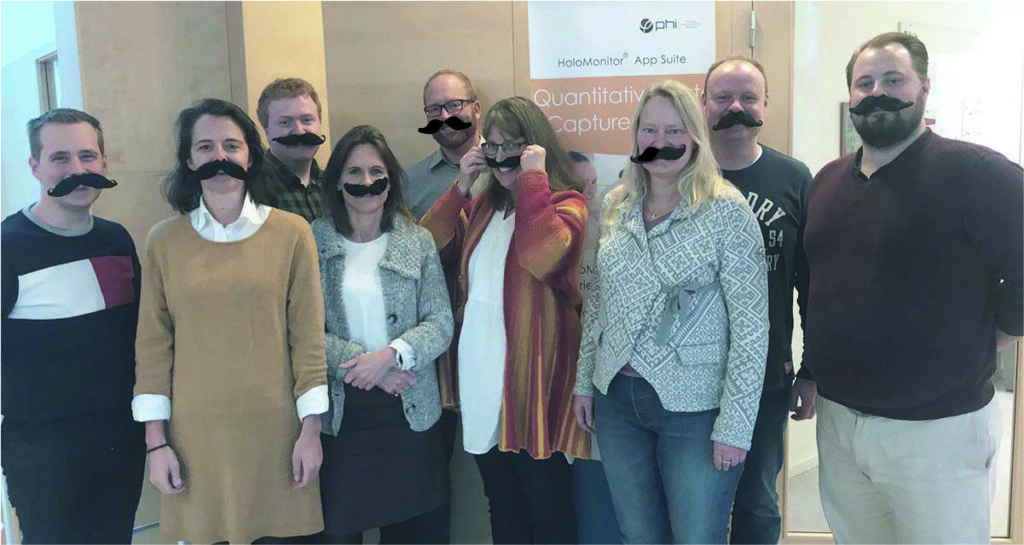