Single-cell analysis aided by super­computing and artificial intel­ligence is set to revolutionize biomedical research over the next decade.

In the recently published Global Innovation Index report, the director of National Institutes of Health (NIH), Francis Collins, sets single-cell analysis as the cutting-edge technology that is most likely to revolutionize healthcare over the next decade, outranking high-profile innovations such as regenerative medicine, immunotherapy and gene therapy.

The inability to study and quantify a large number of cells individually has long been a standing problem for medical science. As Prof. Collins points out, this is now rapidly changing:

“Yet, during the long history of biomedical research, scientists have not possessed the technical ability to study individual cells in their normal environment. Instead, they have had to be content with low-resolution technologies that could only analyze millions, or maybe even billions, of cells as a group. With a variety of new technologies invented in the last few years, especially to ascertain (swe: fast­ställa) what genes are turned on or off in an individual cell, this is all changing.”

— Francis Collins, Director of the National Institutes of Health (NIH)

Contrary to what has been possible in the past, novel single-cell analysis tech­niques like HoloMonitor allow scientists to single out specific cells in their normal environment and gently study their individual behavior. Single-cell analysis techniques together with modern data pro­cessing promise to change our under­standing of autoimmune diseases and how to combat the deadly process of cancer metastasis, in which a few malignant (swe: elakartade) tumor cells fatally colonize vital organs.

Since their invention, supercomputers have helped meteorologists to understand the complexities of our atmos­phere and weather. The accepted capabilities of single-cell analysis techniques, super­computing and artificial intel­ligence have evolved to a point where they are ready to help cell biologists untangle the even greater complexities of multicellular organisms — containing trillions of interacting and highly complex cells. 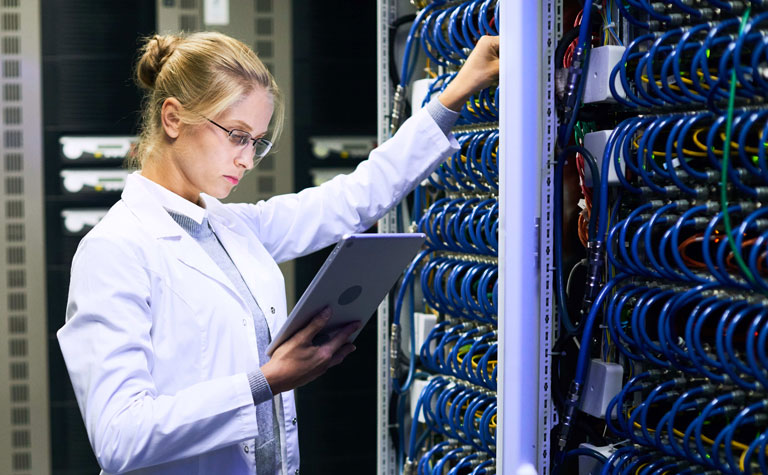 A future 21st-century cell biologist in her cell laboratory. 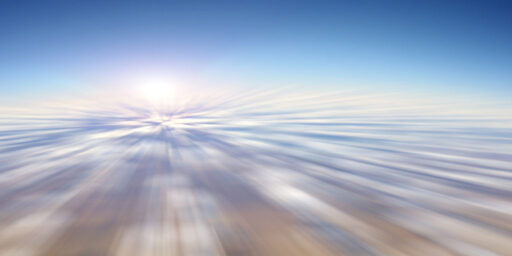 Probably, the fastest website in the world
The page you now are reading probably appeared faster on your screen than any other web page you have read. 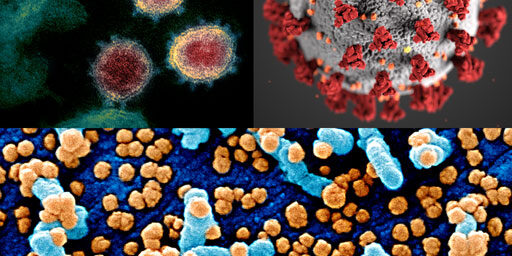 Bridging Corona
As the dust from the stampede of bewildered politicians and overconfident billionaires settles, we begin to discern the new world shaped by the COVID-19 pandemic. 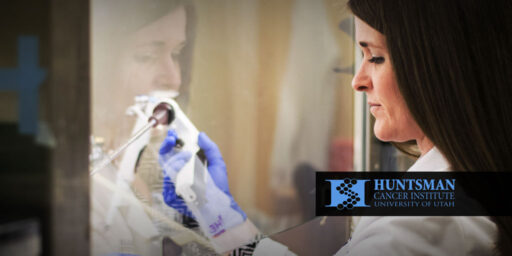