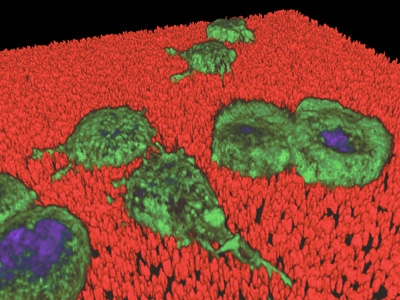 Researchers at Lund University have used Holo­Monitor® technology from Phase Holo­graphic Imaging to investi­gate the behavior of cells when culti­vated on nanowires. The findings were recently published in Scientific Reports – anonline journal published by Nature Publishing Group.

Using HoloMonitor the researchers investigated the effects of nanowire density on cell movement, division and morphology. The results provide guidelines to minimize cellular stress on nanowire arrays. Additionally, the findings show that cell behavior can be controlled by adjusting nanowire density, which may have applications in drug development.

“Nature Publishing Group is the most prestigious scientific publisher. Nature’s publication is a milestone and the highlight of the publications in 2015. 14 pub­lications were published in 2015, which is an increase by 100 % compared to 2014. In total well over 40 scientific publications have now been published, in which our HoloMonitor technology plays a significant role”, said CEO Peter Egelberg. 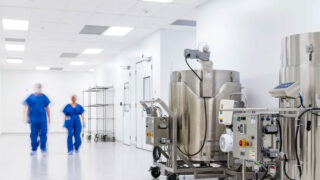 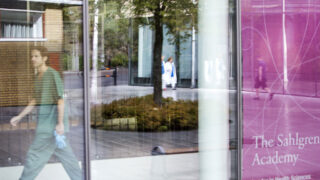